Marshal's Office of the Lodzkie Region

EEM 2018 in Łódź has an official sponsorship of Marshal's Office of the Lodzkie Region.

EEM 2018 in Łódź has an official sponsorship of Veolia.
others news 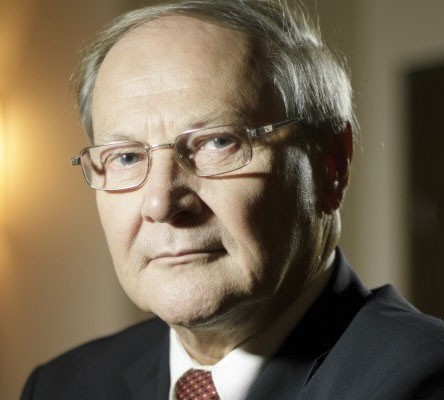 In 2018, we are back in Łódź. It is a city located in the very heart of Poland and Europe, with a modern train station and its own international airport. It is surrounded by a network of motorways and express roads providing easy access to Warsaw, Wrocław, Poznań, Berlin, Dresden, Prague and other European cities.

European Energy Market 2018  conference will be held in the Expo-Łódź trade centre on 27th – 29th June 2018. It is organized by the Polish Association of Electrical Engineers in cooperation with the Lodz University of Technology. The conference will be an excellent opportunity to present researches, share ideas and discuss European market operation, its  development and main challenges.

Conference PAPERS will be submitted for inclusion into IEEE Xplore as well as other Abstracting and Indexing (A&I) databases.